If you’re looking to add a little excitement to your freshwater aquarium, consider one of the following top 10 monster fish. These fish are sure to get your guests talking, and they can be a lot of fun to watch. From exciting predators to eels and rays, there’s something for everyone on this list. So, if you’re ready to take your aquarium to the next level, read on to learn more about the best monster fish.

The Arowana is a popular choice for fish enthusiasts who are looking for an impressive top-dwelling fish for their aquarium. Arowanas are well known for their long, slender bodies and shiny scales, which can range in color from silver to green. These striking fish can grow up to 36 inches in length, making them an excellent centerpiece fish in a large 100+ gallon predator tank. 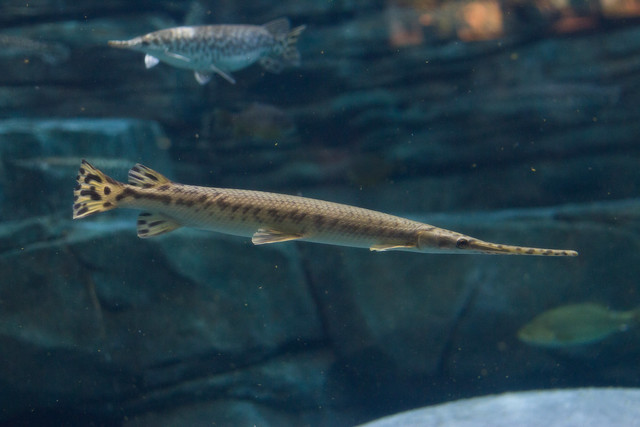 Gar are large, ferocious-looking fish that have been around for millions of years. Though they have a reputation for being difficult to care for, Gar are actually relatively easy to keep in an aquarium. They are generally peaceful fish, but their large size and carnivorous diet means that they should only be kept with other large fish.

Gar are active predators and will eat smaller fish if given a chance. In the wild, their diet consists mostly of other fish, but they can be weaned onto frozen and prepared foods over time. Gar require a lot of space to swim and thrive, so a tank size of at least 75 gallons is recommended. With proper care, Gar can make interesting and exciting additions to any aquarium. 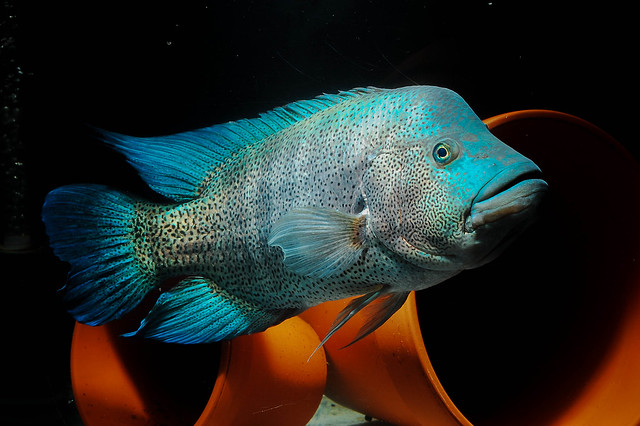 Knifefish are a type of freshwater fish known for their long, slender bodies and distinctive blade-like fins. These fascinating fish come in a wide range of colors and patterns, making them a popular choice for aquariums. While they are generally peaceful fish, knifefish can be aggressive towards smaller tank mates. Here are some of the best knifefish for aquariums: 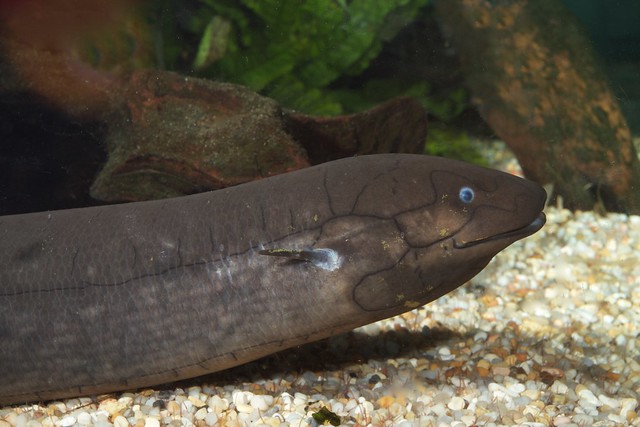 The Marbled African Lungfish (Protopterus aethiopicus) is a beautiful fish that has marbled black and white skin. This rare fish is less expensive than the Albino African Lungfish, costing around $65. 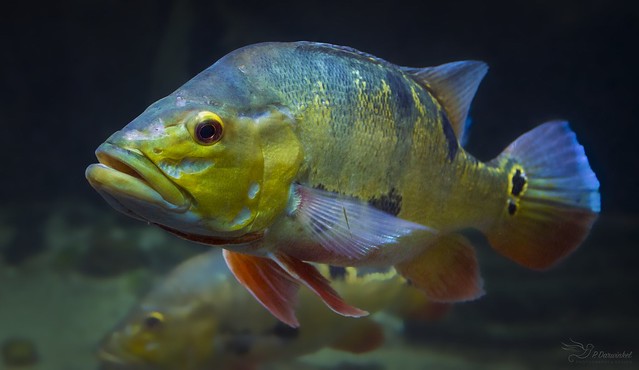 Peacock Bass are known for their vibrant colors and aggressive demeanor. Peacock bass can grow up to 24 inches in length, so they require a large tank. They are carnivores, and their diet should consist of live and meaty foods. Peacock bass are relatively easy to care for, but they can be aggressive towards other fish. As a result, they should be kept with fish that are similar in size and temperament. 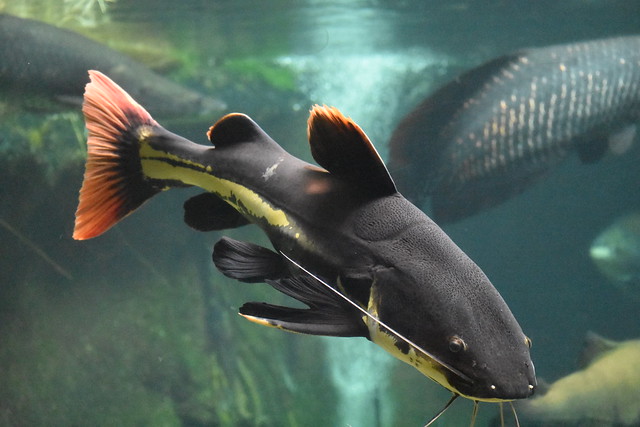 Catfish are a popular choice for aquariums because they are relatively easy to care for and can be peaceful cohabitants with other fish. There are many different types of catfish, but one of the most popular varieties for aquariums includes the red tail catfish. Catfish come in a wide range of sizes, but most captive-raised Red Tailed Cat Fish max out at around 50 inches. 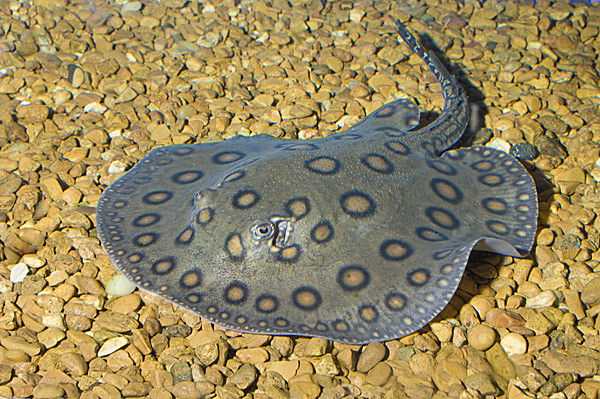 Stingrays are one of the most popular freshwater fish for large aquariums. Their beautiful diamond-shaped bodies and striking colors make them a centerpiece fish in any tank. Stingrays are also relatively easy to care for, and they are peaceful fish that can get along with other tank mates. However, Stingrays do require a lot of space, and they need a smooth flat sand substrate to keep them healthy and safe.

Eels are a popular choice for large aquariums because of their long, slim bodies and striking colors. Some common eel species that can be found in freshwater aquariums include the glass eel, snowflake eel, and striped peacock eel. Eels are relatively easy to care for, but they do require a bit of extra effort when it comes to feeding. Eels are carnivorous predators that should be fed live food, such as small fish or shrimp. In addition, eels need to be fed several times a week to maintain their health. Eels are also known to be escape artists, so it is important to make sure that your aquarium is properly sealed. 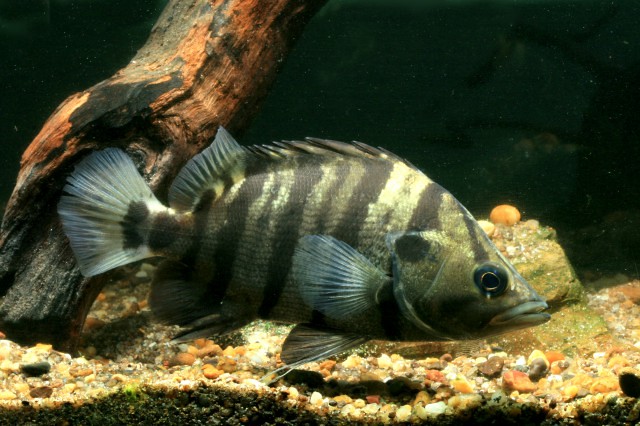 Datnoids are a type of freshwater fish that is native to brackish water habitats. They are characterized by their long, slender bodies and dark coloration. Datnoids are a popular choice for large aquariums due to their size and lifespan. They can grow up to 18 inches in length and live for up to 10 years. Datnoids are active swimmers and prefer to live in groups. Datnoids are not aggressive fish, but they are known to be fin nippers. As a result, they should only be kept with peaceful tankmates.

Mandarins are a stunning fish to have in your home aquarium. However, unlike most saltwater fish, they have very specific dietary requirements, and they need to be kept in the right environment in order to thrive. On this page, you’ll find a full selection of the best copepods for mandarins that you can feed to […]