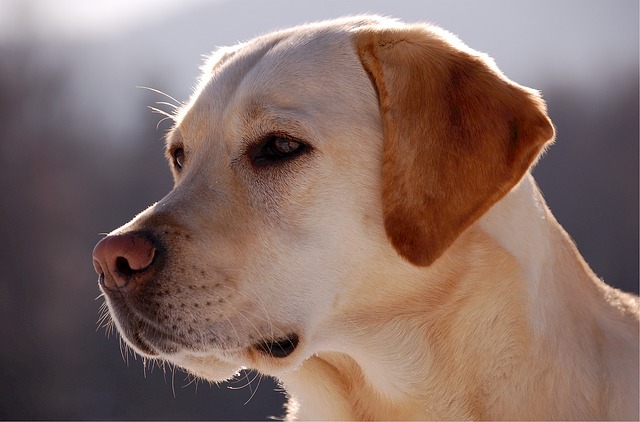 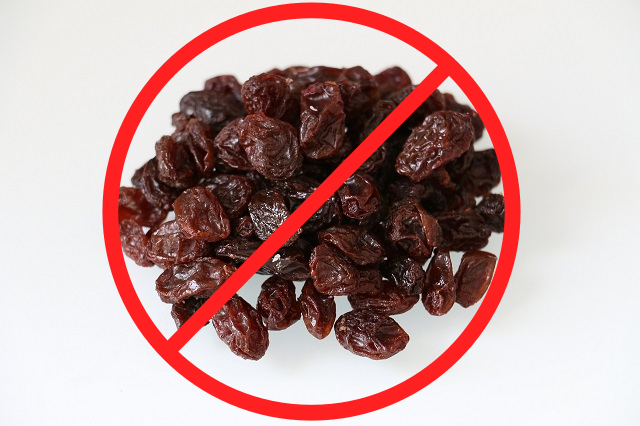 Warning Disclaimer: This calculator is for informational purposes only. It should not be considered medical advice. If your dog has ingested any quantity of raisins seek proper medical attention immediately! 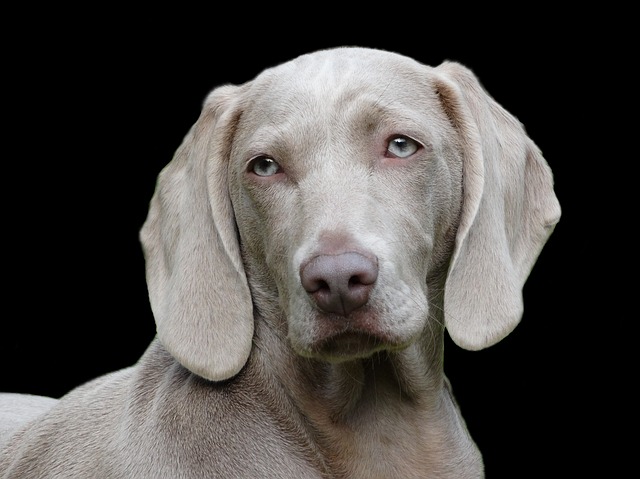 The lowest documented toxic dose of raisins in dogs is 0.32 to 0.65 oz/kg. In most cases, though you should take your dog to a veterinarian immediately if they consume any amount of raisins. The first signs of raisin toxicity can occur in the first 2 hours after ingestion. Symptoms of raisin toxicity include but are not limited to vomiting, lethargy, diarrhea, abdominal pain, and tremors.

Raisin toxicity if left untreated can lead to a number of changes in a dogs blood chemistry, and it can eventually lead to organ failure and death. The main blood markers to keep an eye on are elevated calcium levels (hypercalcemia), urea, and elevated phosphate in the blood (hyperphosphatemia).

If raisin toxicity is left untreated it can lead to kidney failure (renal failure) and eventual death. Degradation of the kidneys begins with tubular degeneration, which is then followed by necrosis of the kidney tissue. In some cases, the kidneys may also become mineralized, which can further accelerate the decline of renal function in some dogs.

Why are Raisins Toxic to Dogs 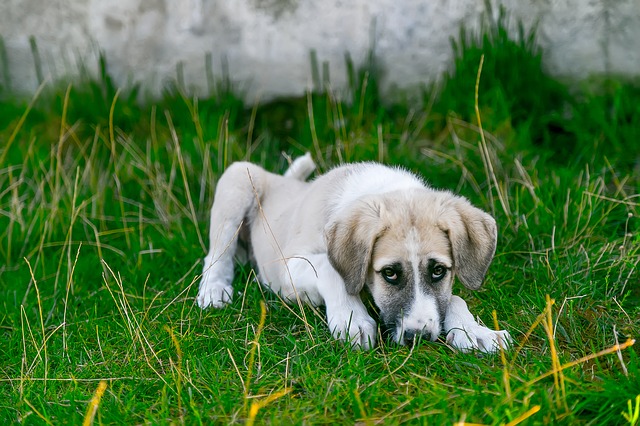 The first thing you might be asking your self is why are raisins bad for dogs. While there is no definitive answer to the question of why raisins are poisonous to dogs, there are some theories about what might be the root cause.

One theory is that there is a mycotoxin found on the skin of some grapes that might be toxic to dogs. Most testing done to date has found no indication of any fungal mycotoxin, but it is one of the leading theories.

Another theory is that grapes and raisins can trigger some kind of metabolic disruption. This could be caused by any number of phytochemicals found in grapes, so it is hard to rule any single one out. To this point, no known chemical has been found in grapes or raisins that might be the cause of the toxicity seen in dogs.

For the most part, though all we do know is that grapes and raisins have the potential to be severely toxic to dogs. In light of this fact, all necessary care and caution should be taken to prevent your dog from consuming any amount of grapes or raisins.

How Many Raisins in an Ounce 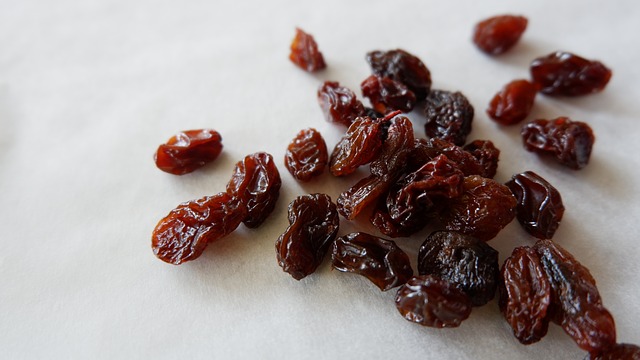 In order to better understand the results presented by the dog raisin toxicity calculator located above, you might want to know how many raisins are in an ounce. First, the average raisin weighs anywhere between 1 and 1.75 grams. Since an ounce weighs 28.34 grams, that means there are about 16 to 28 raisins in an ounce.

If your dog ate 3 Raisins you should take them to a veterinarian immediately. Don’t be too worried though since 3 raisins isn’t a large amount. For example, three raisins will weigh at the most 5.25 grams. This would only be a toxic dose if your dog weighs 1 to 2 pounds.

Still, even if your dog ate raisins and is fine, you will still want to seek medical attention immediately since your dog could still experience health problems if they are not properly treated.

Best Crate for an English Bulldog

If you’re an English Bulldog owner, then you know that it can be a challenge to find the perfect crate for your pup. They are so big and have such a wide body, but their legs are short which makes finding a good fit difficult. Below you’ll find the best crates for an English Bulldog […]

If you have a dog that is shedding all over your house and your clothes, then you know how hard it can be to get a shedding problem under control. In order to treat the root of the problem you need to find the right anti shedding supplement for your dog. If you just want […]